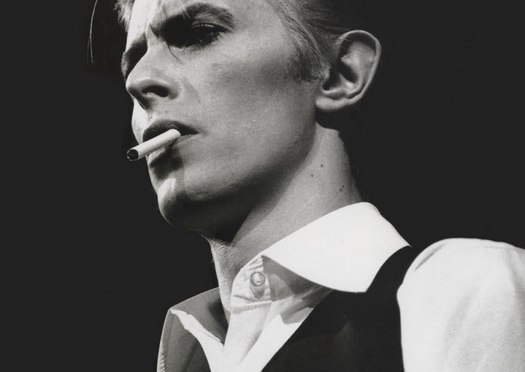 David Bowie has died after a battle with cancer.His son director Duncan Jones confirmed the news and a statement was released on his official social media accounts. He was 69.

“David Bowie died peacefully today surrounded by his family after a courageous 18 month battle with cancer. While many of you will share in this loss, we ask that you respect the family’s privacy during their time of grief,” read a statement posted on the artist’s official social media accounts.

The influential singer-songwriter and producer dabbled in glam rock, art rock, soul, hard rock, dance pop, punk and electronica during his eclectic 40-plus-year career. He just released his 25th album, Blackstar, Jan. 8, which was his birthday.

Bowie came to fame with the appropriately named “Space Oddity” in 1969. It was an ethereal outer space ballad that made Bowie — and the song’s main character, the enigmatic “Major Tom” — worldwide household names. In 2013, astronaut Chris Hadfield created a viral sensation when he recorded it aboard the International Space Station.

Three years later, Bowie returned to the cosmos with “The Rise and Fall of Ziggy Stardust and the Spiders From Mars,” a bizarre cabaret piece-slash-arena rock spectacle-slash-drug nightmare that essentially created the spangled and sequined world of glam rock. Rolling Stone magazine named it one of the 50 greatest rock albums of all time.