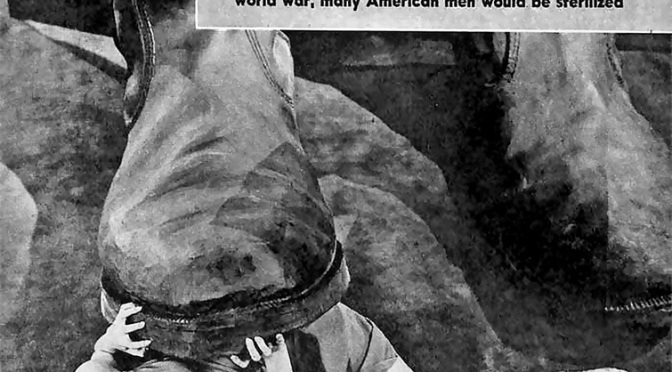 The main aspect of these USA elections was not elections, but war according to the controversial Russian political scientist Alexander Dugin who has close ties with the Kremlin and the Russian military.  For him, the recent attack of US coalition on Deir Ezzor Syrian government targets, backed by Russia and which helped ISIS to advance in the area, has led to reach a  pro-war climax. Yet, the financial system of these two countries depends one another in such a way that going to war now makes it impossible for both US and Russia. But propaganda always motivates elections and boosts the army industry.

Of course Russia and the United States both caused the death of a lot of civilians in Syria and this war seems that it has no issue or outcome for the time being.

END_OF_DOCUMENT_TOKEN_TO_BE_REPLACED 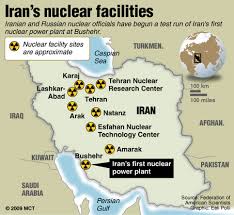 While for a lot of time the western world believed that it was facing its mortal threat  from the  USSR and Mao’s China, the United States led during 45 years an obstinate and well-determined  strategy which consisted of fighting constantly these two nations on their ideological plan and developping powerful alliances in Europe and in Asia in order το weaken their strategic positions in these regions.

Meanwhile the USA was trying to leave the USSR being strong  in Asia and in Africa  in the interest to win over it afterwards. The reason why USA was leaving this “relaxing space” to USSR was the effort of trying to prevent these giants of a so called “totalitarianism” communism  from being too close . A strategy which have seen a lot of ups and downs but at the end was it really a victorious one for the US? .(Slate.fr)

Was there a linkage to the Iran deal in the U.S. failure to oppose the Russians in Ukraine and the Baltics and to confront the expansionist Chinese in the South China Sea? Why did the U.S. fail to rid the world of Syria’s al-Assad and his chemical weapons, refuse to support the Iranian democracy movement in 2009. Who leaked Israeli’s plan to refuel in Azerbaijan, should Israel decide to attack Iran? : These are some questions readers posted on WSJ.

According to Wall Street Journal, Barack Obama by defending the Iranian nuclear deal in front of the public opinion and the Congress presents a choice which was without any other alternative for the time being:

USA media analysts believe that the result is an agreement which, if it is respected, delays ten years the possibility for the Islamic Republic of Iran to be equipped with the atomic bomb. As it was referred on WSJ, Barack Obama tries above all to save time in the hope ” to improve the relative strategic position of the United States and their allies and before 2025 to be stronger to prevent Iran from entering the club of the nuclear powers. But how the United States can reach there?

As a “reward” to slow down hardly its pursuit of the nuclear weapon, the country has just obtained about 150 billion dollars of “freezed” assets, a commercial bonus with the levying of the conventional penalties and the prospect of the end of the arms embargo and the ballistic missiles after five years and eight years respectively “. And analysts add that people should take into consideration that there will be no ” snap back ” of the penalties if Iran use these new resources to double or quadruple its support for the Hezbollah, Hamas, to the of Assad in Syria regime and to the Houthi rebellion in the Yemen.

As The American Interest’s Walter Russell Mead argues, it’s only practicable to do two of the three following things: (1) reach a deal with Iran, (2) preserve alliances with the various Sunnis and (3) do nothing in Syria. Since No. 1 is done and No. 3 is clearly Obama’s preference, No. 2 seems doomed, despite Defense Secretary Ashton Carter’s post-deal Middle East diplomacy.

Iran and the New Geopolitics (Time.com)

The nuclear deal reached between the Obama Administration and Iran is a culmination of geopolitical shifts that began with the U. S. invasion of Iraq in 2003.

However, the Bush Administration was unwilling to engage Iran then. And in the years that followed, Iraq came apart, undermining the American position in the Middle East. This permitted Iranian influence to seep deeply into Iraq, a place that periodically throughout history had been part of greater Persia.
Iran now enjoys a zone of influence, albeit not a contiguous one, stretching from the Mediterranean to the confines of Central Asia, a throwback to the Persian empires of antiquity and the early Middle Ages. In addition to its widespread support for radicalized proxies like Hezbollah in Lebanon and the Houthi tribesmen in Yemen, Iran has constructed a nuclear program that practically constitutes a threshold bomb-making one. With all this in mind, the nuclear accord just announced demonstrates the limitations of American power in the Middle East.

This article was created by sources found on WSJ.com, Slate.com, Slate.fr and New York Times and don’t reflect our opinion