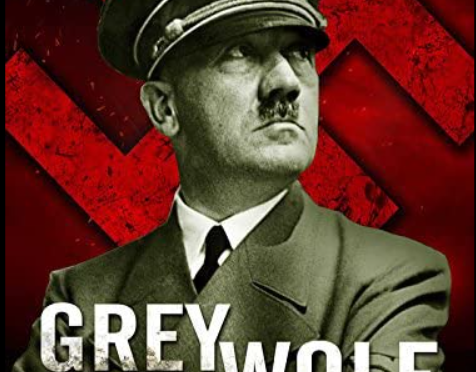 This is a dramatization of supposed real events – the untold story of Adolf Hitler’s escape to Argentina at the end of WW2.

Based on interviews with eye witnesses in Argentina and years of detailed research, the film covers events from Hitler’s escape by air from the ruins of Berlin on April 28th, 1945, to Fuerteventura on the Canary Islands and then by U-boat to Argentina where he died tormented, demented and betrayed at a small house, ‘La Clara’ 45 miles from San Carlos De Bariloche in the Argentine Andes, at 3pm on February 13th, 1962.

Argentina, for one, was already home to hundreds of thousands of German immigrants and had maintained close ties to Germany during the war. After 1945, Argentine President Juan Perón, himself drawn to fascist ideologies, enlisted intelligence officers and diplomats to help establish “rat lines,” or escape routes via Spanish and Italian ports, for many in the Third Reich. Also giving aid: the Vatican in Rome, which in seeking to help Catholic war refugees also facilitated fleeing Nazis—sometimes knowingly, sometimes not.

As thousands of Nazis and their collaborators poured into the continent, a sympathetic and sophisticated network developed, easing the transition for those who came after. While no definitive evidence exists that Hitler himself escaped his doomsday bunker and crossed the ocean, such a network could have helped make it possible.

Thank you for passing by! 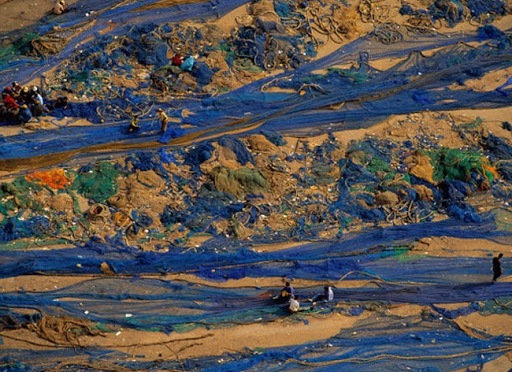 END_OF_DOCUMENT_TOKEN_TO_BE_REPLACED

Reuters reported earlier today that Greece and its European creditors agreed Monday to resume talks on what economic reforms the country must make next in order to get the money it needs to avoid bankruptcy and a potential exit from the euro this summer.

Greece has been trying to stay afloat ever since the financial crisis began in late 2009 as the government battled low growth rates, soaring inflation as well as high budget and trade deficits. That’s when the International Monetary Fund, the European Central Bank and the European Commission, also known as the troika of lenders, stepped in. But that came with a price. To date the government has had to slash spending by over 75 billion euros. Education, welfare and healthcare saw deep cuts.

The controversial and much discussed possible exit is often referred to as “Grexit”, a portmanteau combining the English words “Greek” and “exit”. The term “Graccident” (accidental Grexit) was coined for the case that Greece exited the EU and the euro without intention.

Starting from 2010, the seat of the Greek government was thus effectively transferred from Athens to Brussels, Washington and Berlin. Left in Greece itself was little more than the power to administer national policies and implement sovereign decisions made abroad.

People took to the streets as many lost their jobs, while others saw their pensions and salaries significantly decreased. To make matters worse Greeks were expected to contribute more since taxes and the overall cost of living went up. Homelessness and suicide rates skyrocketed as people couldn’t cope with their new reality. Greeks felt betrayed by their government for allowing the situation to get to breaking point.

In 2016 Greece has a new challenge – the refugee crisis. The country has shown great humanity to those who have lost everything despite the fact that Greeks are still suffering themselves. The Greek crisis doesn’t make international headlines the way it used to. Is it because the situation is improving or because people have lost hope that anything will change? After all, it was only a year and half ago when 61 percent of the population voted against the new bailout conditions proposed by the troika of lenders.

How do those people, the majority, who voted ‘No’ feel considering the prime minister ignored the majority and implemented even more austerity measures?

*With sources from RT.com